The Roswell Girls Softball Association (R.G.S.A.) is a non-profit organization in Roswell, New Mexico.  The RGSA is run completely by volunteers and the parents of our players, providing Roswell area girls an opportunity to participate in an organized athletic activity.  Our age divisions start at 5 years old and go up to 14 years old. 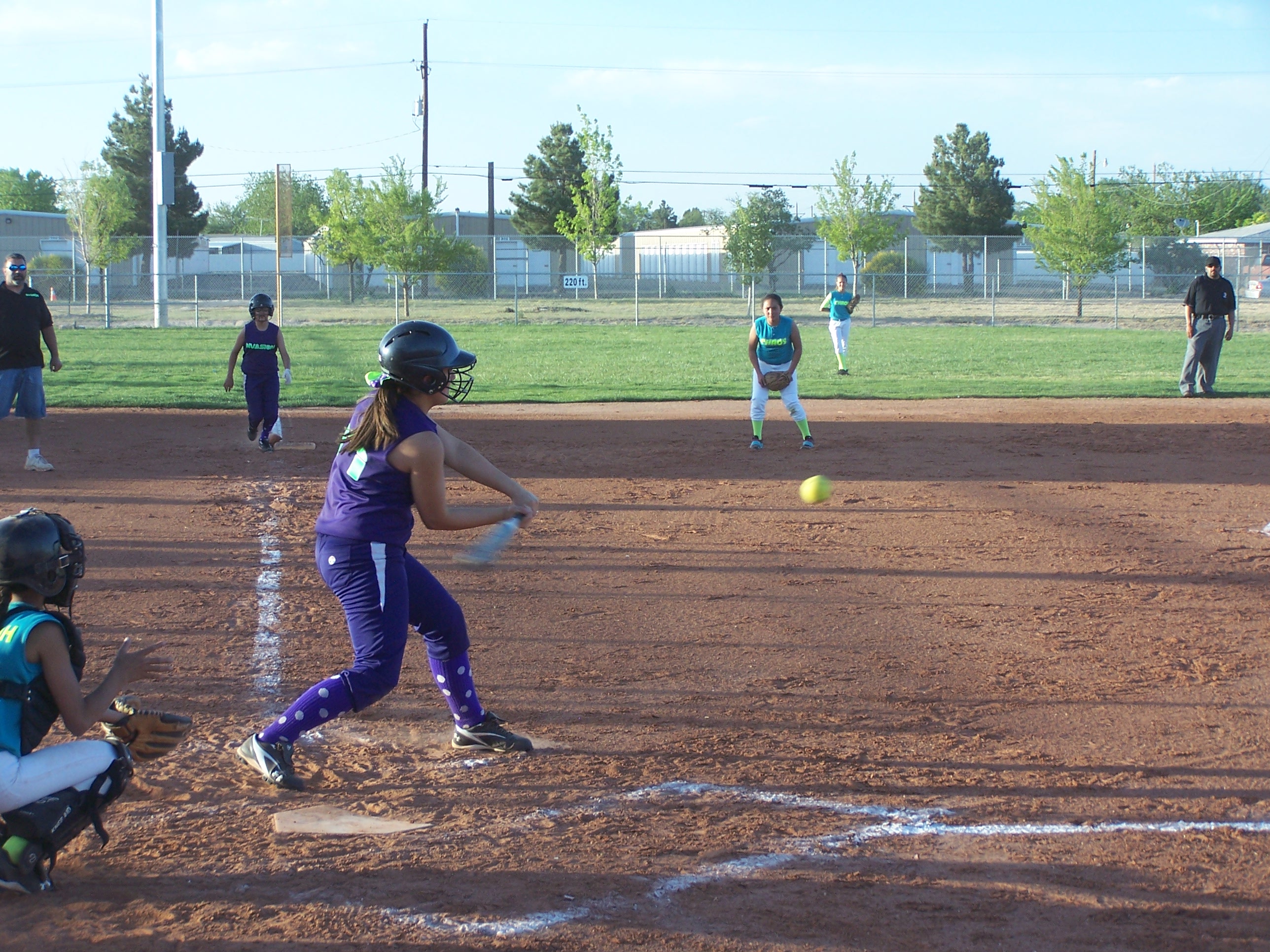 Our mission is to provide a safe environment for participation in an organized fast-pitch softball league for girls; to educate and encourage girls regardless of race, creed or national origin.  We teach sportsmanship and fair play, tutor girls in the physical and mental coordination of the game of softball and the importance of rules and team participation.  We also develop, between the Association and the general public, a united effort that will provide advantages in physical, mental and social growth for girls in the Roswell Area.