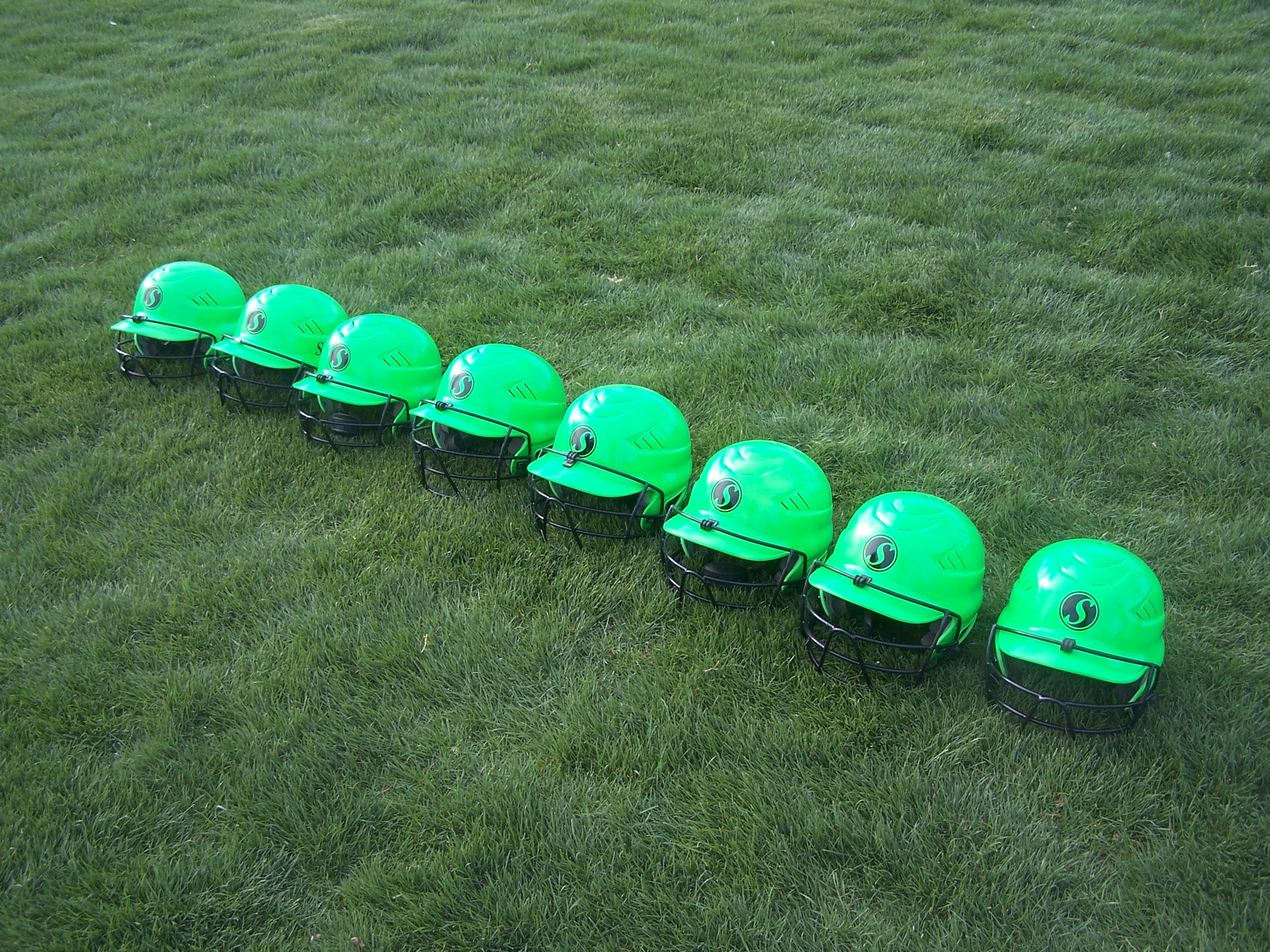 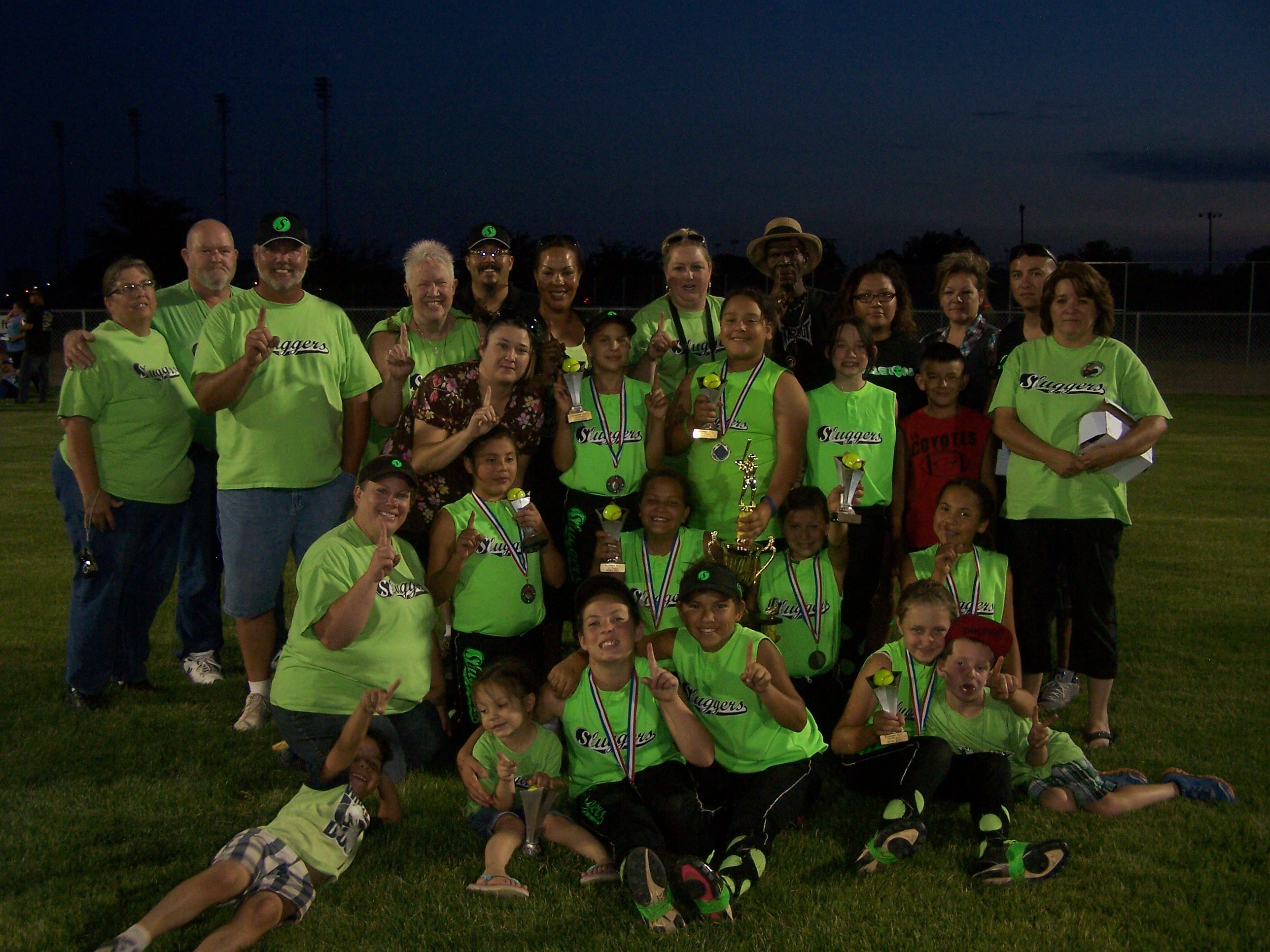 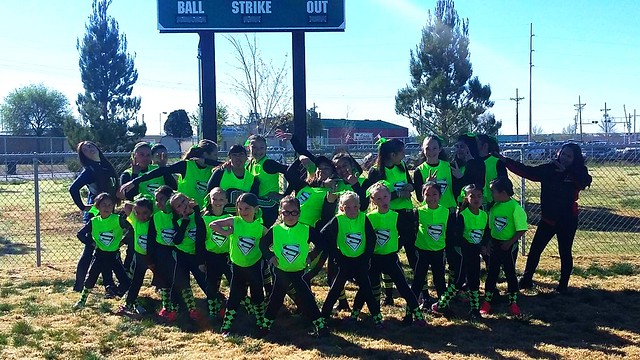 5 Responses to About the Sluggers