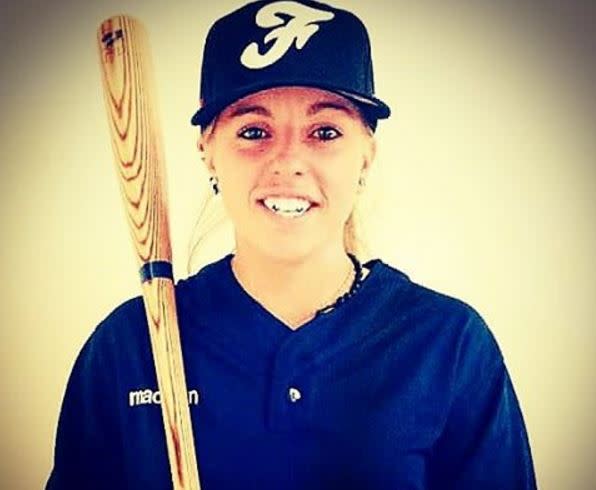 Melissa Mayeux is only 16 years old, but when she’s on the baseball field, hitting line drives or making plays at shortstop, she’s far from a normal teenager. She’s a sensation. A prodigy. A force to be reckoned with. And Major League Baseball agrees: last week, Melissa became the first known female baseball player to be added to MLB’s international registration list. What does this mean? She’s now eligible to be signed by a professional baseball team in the U.S.

A teenage girl from France. Might get recruited to play major league baseball. Let’s just let it sink in for a second how awesome that is. 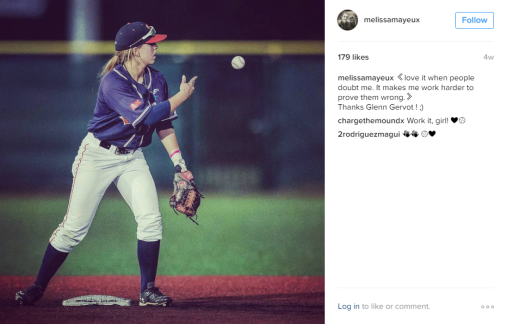 It’s far from guaranteed that Melissa’s place on the list will lead to a pro team signing, but just the fact that she was listed at all marks a huge step forward for the future potential of women playing in the MLB. For generations, women baseball players — even really, really good ones — have been pigeonholed into softball or forced to end their careers for lack of opportunities at the professional level. Might the MLB be on its way to integrating women? We’ll see.

As for Melissa, she says she’s never struggled with fitting in on the boys’ teams she’s played with her whole life. “I grew up with the same boys, so we’ve known each other since I was very little,” she told MLB.com. “I’ve never had a problem with integration or respect. We’re very well connected, and that makes a good team.”

She added, “I’d like to stay in baseball as long as possible,” and we couldn’t agree more. We’re excited to follow Melissa’s career over the next few years — hopefully it leads her onto the field at a major league stadium.”